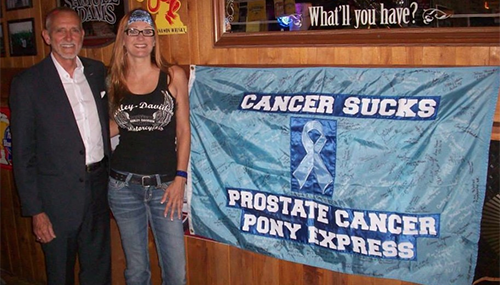 Robert Hess, “the Accidental Survivor,” is a 12-year prostate cancer survivor and the founder and President of the Prostate Cancer Awareness Project (PCAP), a 501 (c)(3) nonprofit charity he formed in 2006. He also is the creator of ProstateTracker, a free Internet prostate cancer early detection system.

Robert has been honored twice by the Los Angeles Business Journal Health Leadership Awards for his work in prostate cancer awareness and in 2015 he was selected by the Amgen Corporation as one of their 10 Breakaway from Cancer National Champions for his work with prostate cancer prevention and detection. Robert created The PCAP and ProstateTracker because of his personal narrow escape from prostate cancer.

In 2010, he rode his Harley-Davidson Low Rider from Los Angeles to Washington, DC and back for prostate cancer awareness, generating 9 state annual prostate cancer month proclamations. He also is the founder of the Prostate Cancer Pony Express and the Tour de USA for Cancer Awareness. Robert encourages everyone to connect with him on LinkedIn (Robert Warren Hess).

Thanks to our sponsors! 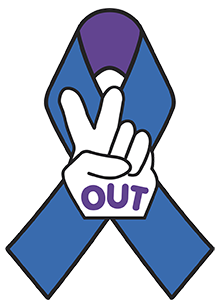 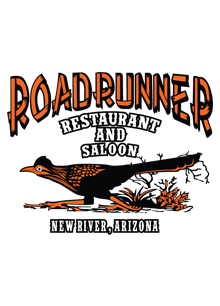 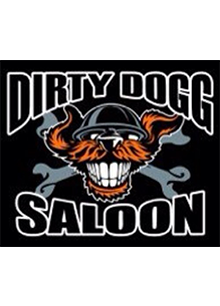 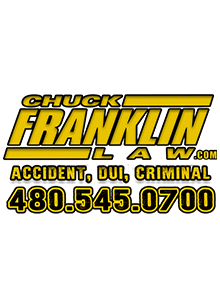 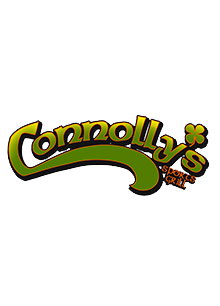 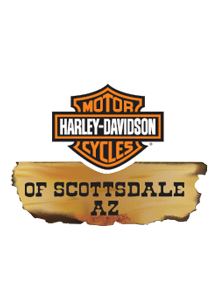 So get your PSA test ASAP, track the results at ProstateTracker, and get set to be part of the next trans-America Prostate Cancer Pony Express in 2017!